The TRUTH About Eggs And Cholesterol

We were entertaining  friends and family members staying at our place. When they woke up — the obvious answer to the question “What’s for breakfast?” was eggs. 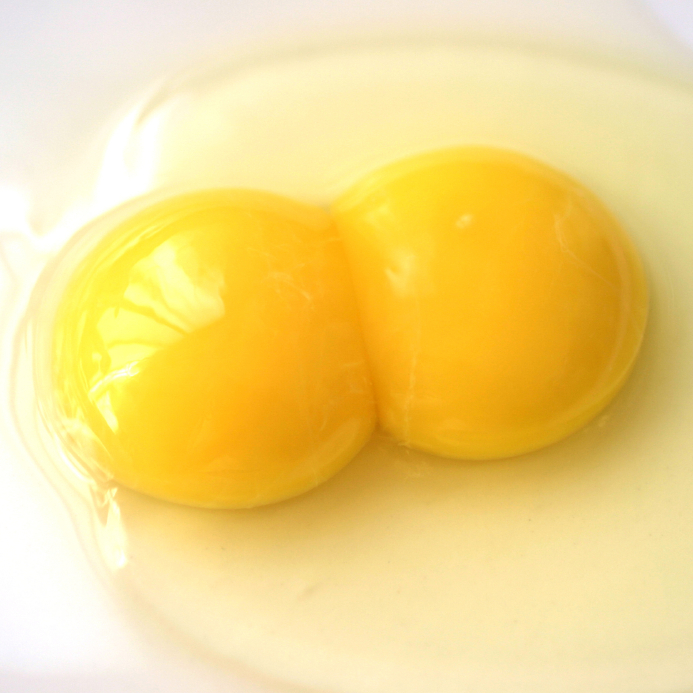 You see, I like eggs and tend to eat a lot of them.  I mean, who doesn’t love a good omelet, right?

Now, I’m sure you’ve heard a time or two before that you should be mindful of consuming too many eggs as their cholesterol content is rather high.

I’ve even heard the recommendation that eggs should only be eaten once per week to avoid cholesterol issues. If that’s the case, I’m probably due to die rather soon.

You see, for years we have been told that cholesterol intake should be kept to a bare minimum as doing so will help to decrease blood cholesterol levels and promote overall health. While this theory of lowering dietary cholesterol intake to lower internal cholesterol makes logical sense, it doesn’t quite pan out, as our bodies are generally more complex creatures than our logical minds give them credit.

Now that’s not to say that we should go hog wild with our intake of cholesterol, but it does mean that one can expect cholesterol levels to remain relatively stable over a wide range of dietary intakes.

Given this information, you may be wondering why the body would ever produce more cholesterol if cholesterol is so “bad,” and that’s a good question.

The truth is, cholesterol actually acts as an antioxidant against dangerous free radicals within the blood, and it is also necessary for the production of certain hormones that help to fight against heart disease.

When there are high levels of undesirable substances in the blood—which may be caused by dietary intake of damaged fats, highly processed “unhealthy” foods, and large quantities of sugars—cholesterol levels rise in order to combat these substances.

Blaming heart disease on high cholesterol is like blaming infection on high levels of antibodies, special proteins produced by the body in order to defend against foreign bacteria and infectious agents.  If the body allowed cholesterol to fall in the presence of large amounts of free radicals, our risk for heart disease would increase—not decrease—and fortunately, our bodies won’t let that happen.

So, the answer to decreasing blood cholesterol levels is not avoiding omelets and not necessarily decreasing dietary cholesterol intake, but rather improving one’s diet overall by eating healthier in general and avoiding the other harmful types of foods mentioned.

Combine that with increased physical activity and both you and your cholesterol levels will be in even better shape.

Now if there’s one food you should be avoiding, it’s THIS one:

At the link below, we’re going to let the cat out of the bag on what is undoubtedly the #1 WORST carb EVER, and how the money-hungry food industry is conspiring to sneak this nightmare carb into just about everything.

In the end, this extremely common carb wreaks havoc on your fat-storing hormones in a MAJOR way, and has even been shown to hamper memory, slow brain activity, and increase your risk of Alzheimer’s.

Julie has traveled the world looking for the best tips, tricks and secrets when it comes to her health and foods. She's a foodie and not shy to admit it... always looking for the best in life so she can share it with you. When she's not traveling, she always scouting for the next 'new thing'. She started writing in high school and now loves to share her knowledge on Pretty Happy Healthy.